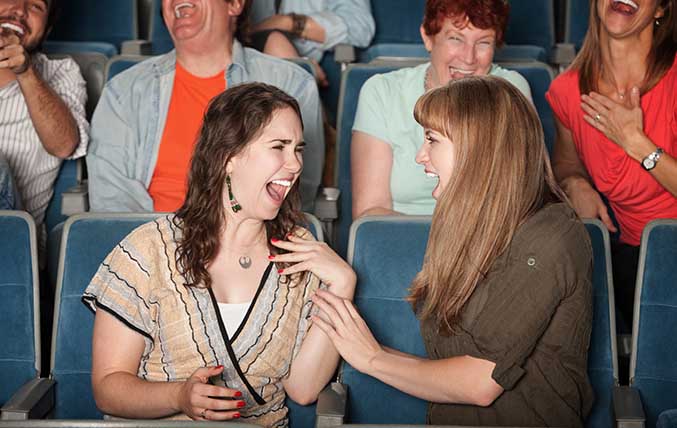 "Sunee has performed in comedy festivals such as Montreal's Just for Laughs Festival, the Winnipeg Comedy Festival, the Halifax Comedy Festival and JFL Northwest. He has worked with such talents as Tom Segura, Jim Belushi, Bryan Callen, Tony Rock, Mike MacDonald, Jo Koy, Sugar Sammy and Charlie Murphy. Sunee can regularly be heard on XM Radio and has done his very own Comedy Now! special, which airs on CTV."


Looking for something fun to do in Downtown Vancouver?
Chill Pill is perfect for datenight, birthdays, or just a night out to enjoy some of the best comedians our city has to offer.

Come enjoy one show, or grab a spot and enjoy a double feature comedy event.Join us for dinner and drinks, stay for the show! Live DJ before, between and after the shows.

Add to Calendar
I May Attend, Remind Me
Event Organizer Contact
talie
chillpill604@gmail.com