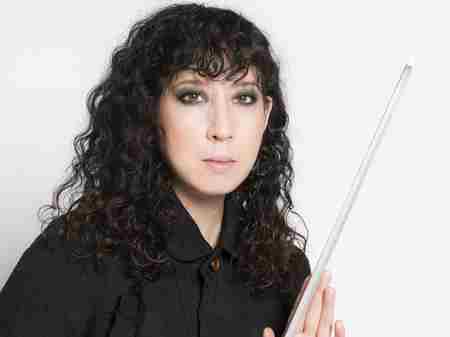 Jensen's music has been described by Boomkat as "languorously void-touching ideas, scaling and sustaining a sublime tension," and by Bandcamp as, "a kaleidoscope of pulsing movement rich in acoustic beating and charged with other psychoacoustic effects, constantly shifting in density and viscous timbre."

"The experience of repetition as death" is a warm, deep and cyclical album that explores notions of repetition in both its conceptual underpinning and musical structure. Unlike the easily readable step builds and grid-locked looping of so many artists using the looper as a compositional tool, Jensen's loops slide across one another in organically morphing structures; align and intersect at different moments, yielding a kind of aleatoric yet minimal counterpoint, with joins overlaid in ways that appear seamless and sophisticated.

URL:
Website: https://go.evvnt.com/626271-2?pid=2874
Starting Price Per Person
$ 30.00 USD
Other Information
Login or Sign-up to View or Register for this event
Where
Museum of Fine Arts