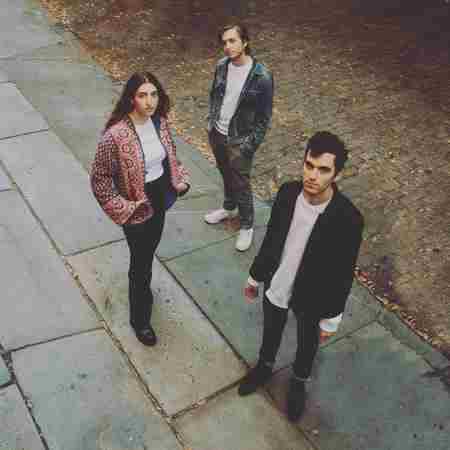 BAILEN
BAILEN's gorgeous harmonies, striking arrangements and evocative songwriting springs from a very deep well. Growing up in NYC, the siblings, David, Daniel (twins!) and Julia Bailen were raised by their professional orchestral musician parents, and the young trio immersed themselves in a record collection that included Simon and Garfunkel, Joni Mitchell, Carole King and The Band. Their amazing three-part harmonies have been compared to The Staves and Fleet Foxes, however, on their debut album, Thrilled To Be Here, BAILEN have created something all their own. Produced by GRAMMY-Award winner John Congleton (St. Vincent, Manchester Orchestra, The War on Drugs), BAILEN's shiny gleam and meticulous songcraft combine with the group's unusual self-awareness, musicality and bite.Named one of Sofar Sounds' Artists to Watch in 2018, BAILEN has toured or collaborated with The Lone Bellow, Amos Lee and Joseph, among many others. Modern, melodic and soulful, BAILEN is twisting pop music in new directions, an undeniable, and welcome new arrival.

Katie Toupin (formerly of Houndmouth)
After years on the road with Houndmouth and a brief hiatus while getting settled in Los Angeles, Katie returned to writing. "Moroccan Ballroom" is entirely live, recorded during a session at the Village Studios to film some of her newly-written songs. She was so in love with the outcome that she realized she had to release them: the result is "Moroccan Ballroom," a totally authentic expression of Katie, with no overdubs or editing.Before "Moroccan Ballroom,"