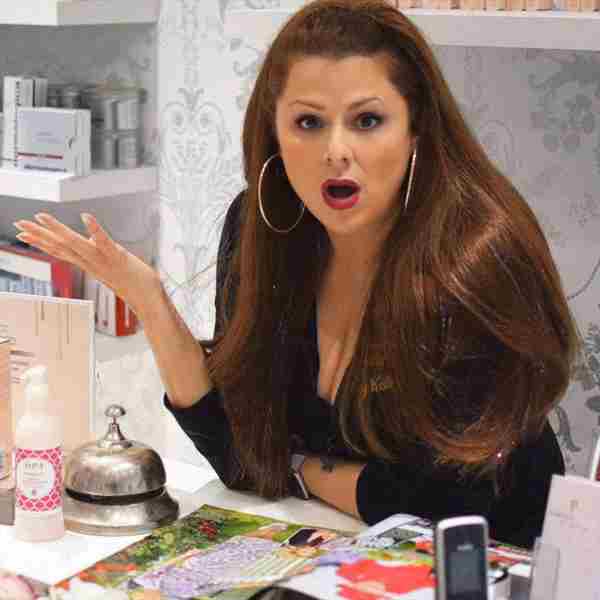 As usual with a Moor Laughs Comedy night there will be a strong supporting undercard of established and up-and-coming comedians:

and .... "I'm getting the name...............Jon..........is there are Jon here tonight?" - JON CAPEWELL!:
Our support act and one to watch this month is Jon Capewell. Certainly heading in the right direction and starting to perform at some of the biggest clubs out there, Jon has an affable and friendly style of comedy which we are confident is going to see him hit some dizzying heights sooner than later!

Clinton, Kellii and Jon will be introduced by 'master of ceremonies' ROBSON STROUD who has managed comedy nights in Ilkley, Leeds, London and Manchester on and off for 25 years and is mentored by cult comedy legend CHARLIE CHUCK aka Reeves and Mortimer's Uncle Peter.

Our venue is YEADON TOWN HALL:

First built in 1889, Yeadon Town Hall has been a local landmark and a key community building for the past 133 years. It has recently been renovated to its former glory and now has some of the best hospitality and show production facilities in the region.
The Yeadon Town Hall bar will be open before, at the intervals, and after the acts to purchase an impressive range of drinks and snacks.

Over the last four years Moor Laughs Comedy has been providing more laughs to any venue near the Yorkshire Moors with a decent stage and an excellent bar. We are committed to booking nationally-acclaimed headliners and giving our audience a full 'supporting undercard' of quality comedians who we have seen and approved before. The bar will be open before and at the intervals to purchase an impressive range of drinks and snacks. In the four years Moor Laughs has booked headliners of the calibre of Geoff Norcott, Scott Bennett, Gary Delaney, Charlie Chuck, Shazia Mirza, Leo Kearse, Simon Evans, Rob Rouse, Angelos Epithemiou, Steff Todd, Noel James, Bobby Mair and Troy Hawke.