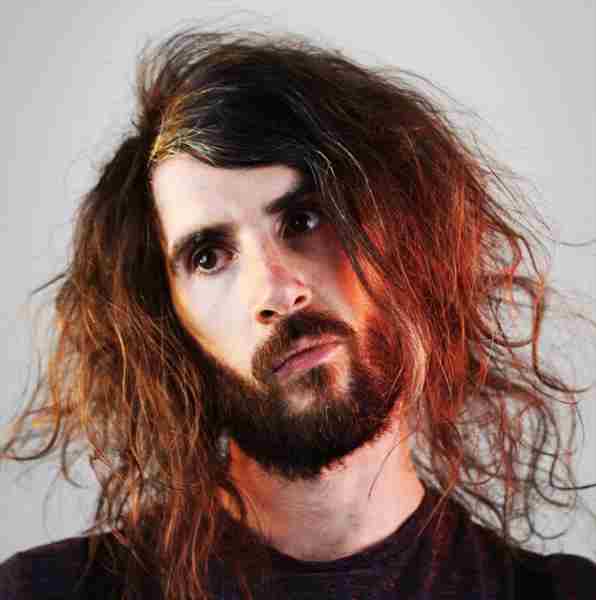 Comedian Leo Kearse is part of the new wave of raw, bold, American-inspired comedians taking the big UK clubs by storm. Meanwhile, Leo's popularity abroad is rocketing, with 2019 seeing him perform in 20 countries. Among various credits, Kearse has written for BBC shows including Breaking The News, Mock The Week and The Mash Report.

Press Quotes
"Genuinely thought-provoking...hugely entertaining....a warm and personal show" **** THE SCOTSMAN
"A triumphant hour of outrageous and dark jokes, not pushing but gleefully running straight through the boundaries of taste and acceptability in today's "woke" culture" - BRITISH COMEDY GUIDE RECOMMENDED SHOW
"A giant of the art" - STEVE BENNETT, CHORTLE
"Rampantly self-interested, prone to generalisations and stereotypes, and with a penchant for punching down rather than up...the audience were roaring with laughter" - One4Review.co.uk
"The fact he gets belly laughs out of global warming, self-identification and the unequal distribution of white privilege does not make him a racist, transphobic monster, just a very good comic" **** THE SCOTSMAN
"Very funny, very dirty, occasionally shocking, but edgily likeable and happily endearing, eliciting the guilty pleasure of laughter from a wide-eyed audience" - **** THE LIST
"Very tall and very funny... such energy and aplomb that the audience is left powerless to resist... one of the most enjoyable shows of the Fringe" - THREE WEEKS ****
"Really does soar to some great comedic heights" - THE LIST
"A personal and entertaining comedy hour" - **** LONDON THEATRE
"Bad...genuinely offensive...a traumatic experience for some audience members" - The National Student

P﻿LUS in support: Ant Dewson: Ant Dewson is a comedian, mediocre piano player and singer of silly songs. Many of which are rude. He's a regular performer at the UK's best comedy clubs including Up The Creek, The Stand, Funhouse Comedy, Top Secret, Angel Comedy, Out of Bounds, The Stand Up Club... to name but a few.

'Eccentric and very high-energy, Ash has performed all over the UK and internationally in Germany and The Netherlands. Selected for Best in Class 2019 at the Edinburgh Fringe Festival and Leicester Comedy Festival Circuit Breakers 2020. Support for Dave Johns live recording.

The Ilkley Moor Vaults situated under the shadow of Ilkley Moor, on the banks of the River Wharfe is one of Ilkley's most attractive and quirky bar and restaurants. We are committed to booking nationally-acclaimed headliners and giving our audience a full 'supporting undercard' of quality comedians who we have seen and approved before. The bar will be open before and at the intervals to purchase an impressive range of drinks and snacks. In the four years Moor Laughs has booked headliners of the calibre of Geoff Norcott, Clinton Baptiste, Scott Bennett, Shazia Mirza, Leo Kearse, Angelos Epithemiou, Noel James, Bobby Mair and Troy Hawke.