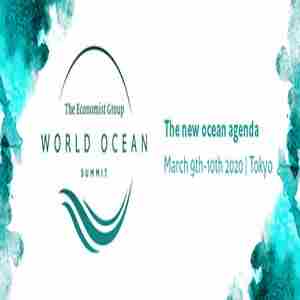 We are facing a perfect storm. On the one hand government and industry increasingly see the ocean as an important source of economic growth; on the other, they are tasked with countering the existential threat the ocean faces due to these (and other, land-based) activities. Businesses want to invest, but are unsure about the risks due to ocean degradation and associated regulation. This dichotomy is evident in two of the most pressing issues facing the ocean: overfishing (and the related issues of fishing subsidies and illegal, unreported and unregulated fishing), and the question of how to manage plastic pollution (a complex land-based issue, but one that has a profound effect on the ocean). A more forthright discussion about these and other trade-offs is an essential part of the new ocean agenda.

The World Ocean Summit will bring together a global group of policymakers, business and civil society leaders, investors, scientists and entrepreneurs to debate and develop new ideas on how to decouple economic growth from ocean degradation. How can we build a new- truly blue- ocean agenda?